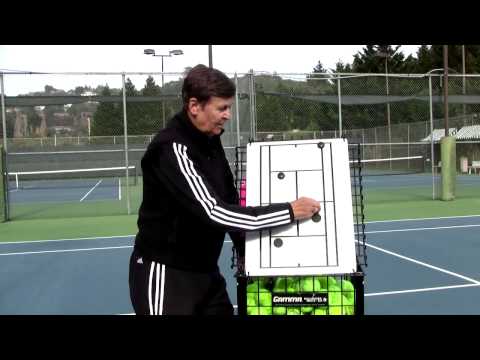 Helle dispels the myth that it’s always smart to play “deep to deep/short to short”. If the Terminator hits cross-court (“short to short”) but doesn’t put it away, they will lose that point 100% because they are now in “wrong-way Wanda” position. If the Terminator can’t “terminate”, it behooves her to hit it straight in front of herself to maintain her team’s positioning. 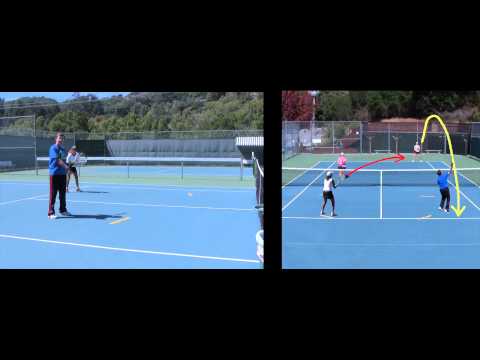 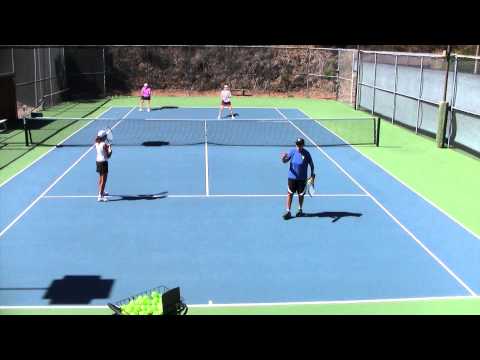 Planning for the Lob: The “Fade”